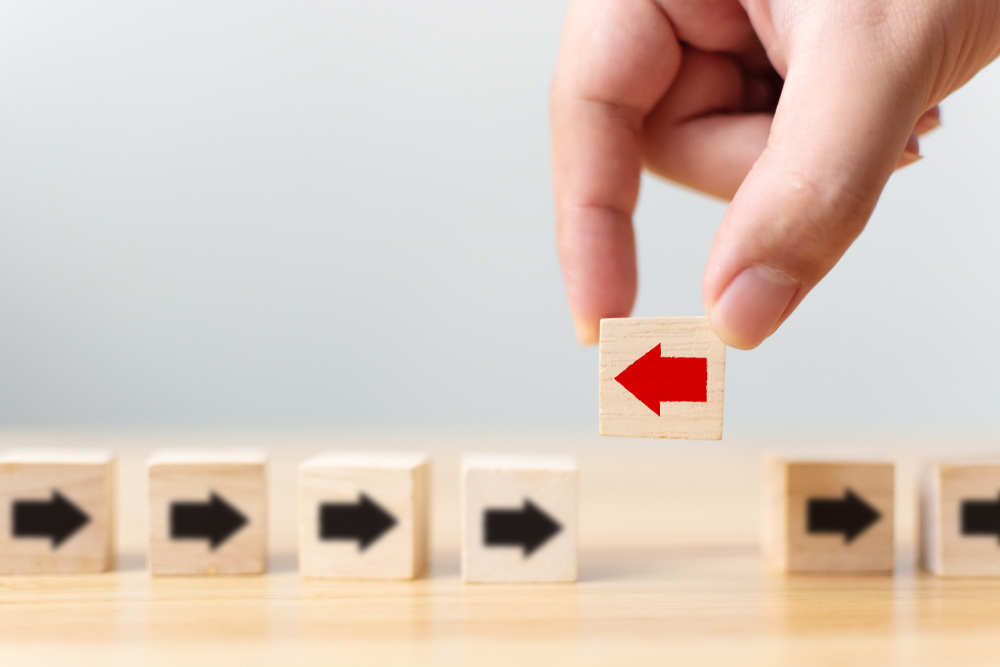 It’s been roughly over a decade since I’ve more or less taken a critical stance against contemporary feminism. In retrospect a large part of the reason I’ve opposed it was that in my mind, feminism relied heavily on collectivism and tribalism to promote its ideology, and I’ve seen early on enough telltale signs of its […]