Jerry was arrested, jailed, hired top-notch attorneys at great cost, had his ranch seized (over 450 acres to include several buildings and all equipment), and had to sell his buffalo and cattle herds. Thus far this horrific injustice has cost him over $40 million dollars, caused serious emotional harm and affected an otherwise well established and highly regarded reputation. NCFM is representing Jerry, including conducting an extensive investigation and hopes to help Jerry be made whole again. Below, is the letter we sent to the Mariposa (CA) County District Attorney. It is well worth the read and we will keep you updated. Click on the first page below to read the entire letter. 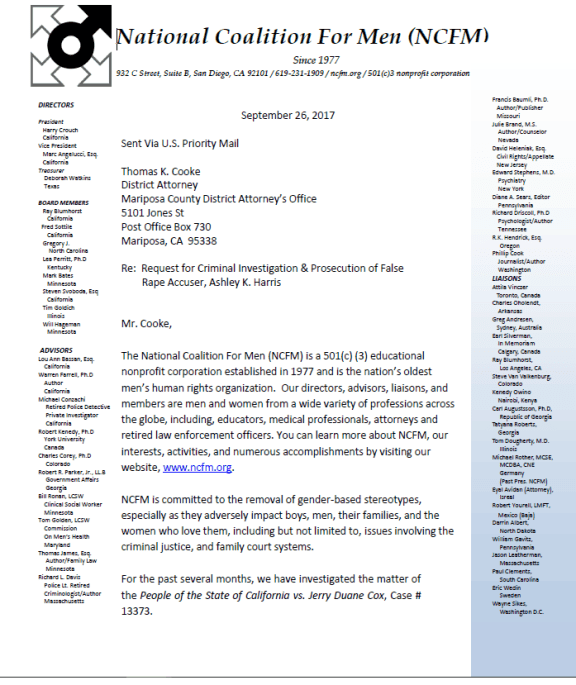