Women and the U.S. Draft 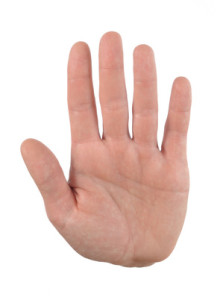 Some Interesting Articles on Woman and the U.S. Draft

“The President highly values the service of men and women who comprise our All-Volunteer force and have proven their mettle in our missions worldwide, including operations in Afghanistan and Iraq,” Ned Price, spokesman for the National Security Council, told CNN Friday in a statement.

“And as old barriers for military service are being removed, the Administration supports — as a logical next step — women registering for the Selective Service,” he added.”

Equal responsibility to die in the service of the U.S.A.?   Feminists raise hands “hey, wait a minute….”

“I can’t imagine a more tragic loss of liberty than forcing a citizen, whether male or female, to fight in a war with which they may disagree. Equality is a moot point if personal choice and bodily autonomy must first be eliminated to achieve it,” Mastrine said in a statement.

“But the solution to the decrepit notion that the young of the country are communal property is not to remove the sexism, it’s to remove the draft,” she wrote.