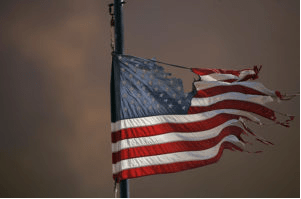 James opines on the state of the military’s current sexual assault witch-hunt, and provides some disturbing case examples of Unlawful Command Influence at the highest levels of the military judicial system.

More and more reports, like those noted above, are surfacing claiming that US Senator Kirsten Gillibrand (NY) and others have a chilling effect on commanders who fear retaliation if they do not sacrifice their oath of allegiance for PC ideology, meaning kowtow to Gillibrand.