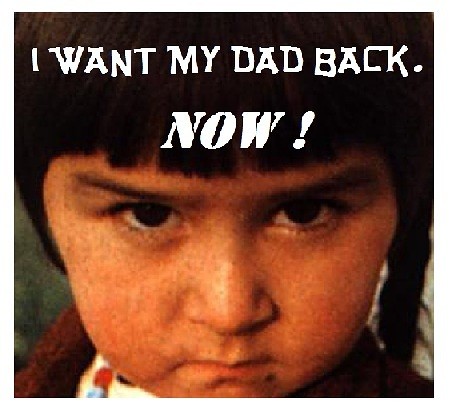 Children do best with two loving and responsible parents, at least one of whom should be their father!

The letter below was published in The Hill on Wednesday, June 14, 2017.

Engraved above the public entrance to the United States Supreme Court are the words: “Equal Justice Under Law.”

All fathers are entitled to equal justice under law in all of the nation’s courts — including family courts.

Can the nation now move on to adoption law, where birth mothers and birth fathers are treated totally differently based solely on their gender and which often leads to heartbreaking legal cases and a lose-lose-lose situation for all members of the adoptive triad —birth parents, adoptive parents and the child?

In the future, gender equality and equal justice under law along with the best interests of the child must jointly prevail in adoption law.

This decision is a step in the right direction and comes just in time for Father’s Day!