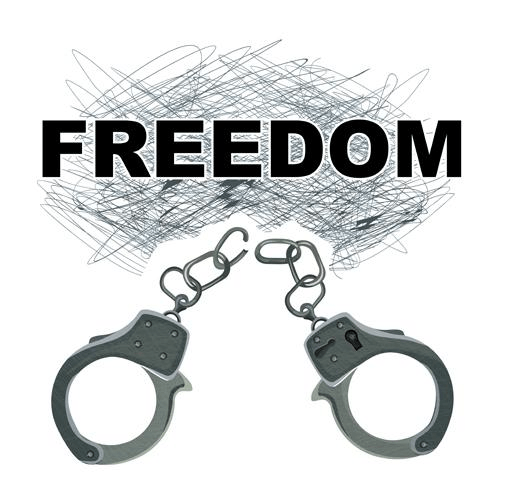 Last week the Senate Law and Justice Committee held a Public Hearing on SB 5461, I want to thank those people who were able to send in their testimony, and those who were able to sign in to support the bill, however due to conflicting schedules and weather, No one was able to give personal testimony in support of this paramount bill that would relieve men and families currently forced to support non genetic children.

There was however, several testimonials from the opposition feminist groups claiming that women should not have to tell the truth of who the father of her child is due to fears of domestic violence, or best interest of the child being to maintain support from non genetic fathers. You can watch testimony on SB 5461 here at the 1:20:00 mark: Senate Law and Justice Committee Hearing Feb. 9th 2017

Regardless of a lack of personal testimony, Senator Mike Padden, (Chairman of the Senate Law and Justice Committee) has scheduled SB 5461 for an Executive Session on February 16th.  This Executive Session is when the Committee will vote whether or not to pass the bill out of Committee onto the Rules Committee. The cutoff deadline for SB 5461 to pass through the SLJ is on Feb. 17th, so this Executive session is extremely important!

Please call and/or email members of the Senate Law and Justice Committee listed below and respectfully request their support in passing SB 5461 out of Committee.  This is just as important as the other requests for action!  Because no one was able to personally testify, it is more important than ever to contact these law makers and let them know you still support SB 5461 passage!

Thank you for all your continued help and support to #STOPPATERNITYFRAUD