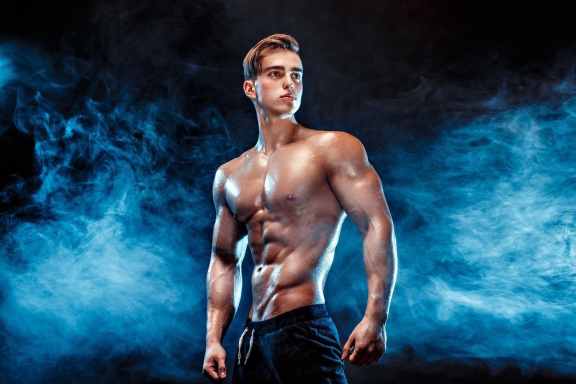 Most men want more of it. Gay culture celebrates it. Male and female athletes cultivate it. Shorthaired lesbians display it. Trans-men suffer through expensive procedures, drugs and therapy to acquire it. The entertainment industry objectifies it. Powerful companies profit from oppressing it. Women adore it, seek security from it, and in some cases, fear it.

What is it? Masculinity.

Since mankind earliest beginnings, masculinity has brought a magical quality to all of living beings and cultures. It is an astounding anthropological force, an “X” factor that connects each of us across race, class and gender. It is mysterious but obvious – the systemic virtues of healthy masculinity describe a societal framework that has ensured our survival, growth and success. It has been revered and desired by those in the lowest and highest echelons, whether privileged or oppressed. Not everyone has it or is associated with it, but if not, most would probably prefer otherwise.

Some have attempted to define masculinity as powerful, aggressive, fearless, outspoken, tough and demanding. Regardless, the notion that masculinity can be distilled down into a few charged descriptions is a fool’s errand. Male or female, all of us are blessed with masculine and feminine attributes, mixed and melded into fluid combinations that make us, well, human. In some cases, masculine humans will conform to circular social structures, cogs in a wheel that keeps the group moving forward. At other times, they accept hierarchy and roles being divvied up based on differences in individual masculinity. But in all, masculine attributes will construct the future for all people creating millions of bright tomorrows that lay ahead.

The Power of Masculinity as it Intersects with Men 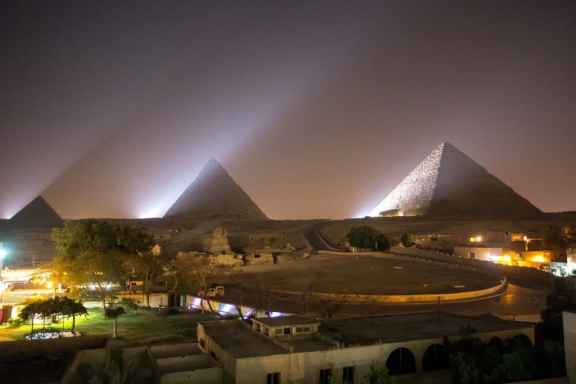 Aside from engineering every civilization on Earth, it is the ordinary male’s masculine nature that often reaches into the extraordinary with a willingness to risk personal harm in aiding others, even strangers, for little or nothing in return. Most men pause before emotionally reacting. It is a survival mechanism – not for himself, but for society more broadly. Throughout history, heroes on faraway battlefields and at home have saved countless lives, sometimes losing their own in the process. Needless to say, they are revered. Even those whose job it is to confront and overcome danger on a regular basis – fire rescue, police officers and emergency personnel – hold a special place to society’s heart.

Other features of masculinity include a deep-seated curiosity about what is around and above us. In fact, a desire to understand our place in the universe has been the impetus for space exploration and journeys to the depths of the deepest oceans. Moreover, in contrast to a minority of complaints, munificence is an inherent feature of this instinct. Indeed, evidence suggests that males display considerable generosity towards women, children and society.

Those with strong masculine tendencies often rise to the top of the military, sports, and business management, or are drawn toward industries such as politics, construction and engineering. Arguably, they are following a path that has long mirrored our civilization’s enduring vitality. Masculine resolve has sculpted humanity’s existence, keeping us safe and maintaining the momentum of breathtaking accomplishment. From the multicultural monoliths of Gobekli Tempe, to Stonehenge six millennia later, to Egypt’s 4,000-year-old Giza pyramids, all are testaments to the legacy and power of masculinity.

The reality is that the world has benefitted – and continues to do so – from masculinity in all its forms. It is such a humanistic phenomenon that men hardly ever think twice about the fact that it is an integral feature of who they are. 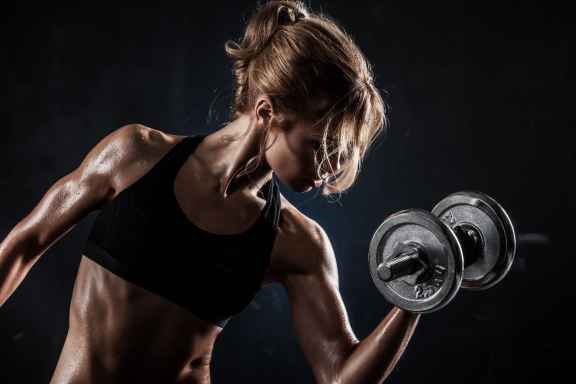 Ironically, while more than a few women find masculinity frightening, many have long had aggressiveness, power and other supposedly male traits coursing through their veins. Indeed, they have been unleashing these attributes; in recent decades, they have increasingly taken on the male role of protector and provider. Women are viewed as success stories and assets to society in an array of intersecting areas, including such fields as sports, governments and entertainment.

In the 1950s, for example, young women broke through the men-only gender barrier in the team body contact sport of professional roller derby and created a television phenomenon. Since then, a growing number of females, including Olympic champion Jackie Joyner-Kersee, have been celebrated as being among the world’s best athletes. But not all of the women being prized for their masculinity are real life people. Blockbuster movies like Wonder Woman and the latest Star Wars franchise entry, Rogue One, featuring female superhero’s who fight like men, and bring to the world women who win through strength and masculine punches.

Still, while this might seem like a modern development, history suggests such capabilities have not always been limited to those born and raised as males. Numerous women have been endowed with such traits, including Cleopatra, ruler of Ptolemaic Egypt, Joan of Arc, the French heroine and Roman Catholic saint, and Empress Dowager Cixi, a Chinese ruler who effectively controlled the Chinese government in the late Qing dynasty for 47 years. More recently, the late British prime minister Margaret Thatcher and feminist activist Gloria Steinman have adeptly demonstrated their masculine qualities of leadership.

Even some of those who don’t fit neatly into a gender-binary category are embracing a mutable mix of masculinity and femininity. In recent years, more transsexuals have taken part in activities they would have been barred from previously. In 2017, for example, 29-year-old weightlifter Laurel Hubbard, a transgender woman, crushed the competition. Other transitioning biological males are joining women’s teams and standing out in sports such as as softball, cycling, track and volleyball, among others.

Not all of those who were born one way are transitioning before changing sides. In June 2017, for example, Andraya Yearwood, a 15-year-old biological male who “identifies” as female but has not (yet) taken steps toward transition, swept her events at a state high school track meet in Connecticut.

Overall, it seems clear that the old notions of masculinity – and femininity, for that matter – are falling by the wayside. With some suggesting that there up to 71 different gender identities and growing. The feminist and professors of woman’s studies mantra that males and masculinity are problematic no longer makes sense. All humans; each of us has the capability of being problematic. That will be even truer as, many expect, society embraces the concepts of gender neutrality, gender non-binary and gender fluid. Eventually, “gender” and “sex” may mean something altogether different. According to some gender professionals, the former may one day simply reflect how individuals are identified in the context of social constructs.

To some extent, such an evolution is already underway: the definitions of sex and gender are mutating. In a 2016 debate on transgender and gendered non-binary pronouns on the Canadian television show, The Agenda, Professor Jordan Peterson refused to use made up pronouns.

And Nicholas Matt, professor of transgender studies, stated the message that underscores the transsexual cause, “it’s not correct that there is such a thing as biological sex.”

This statement sounds outrageous to some, still the evidence suggests that no matter how people are seen by themselves or society, masculine influences will play an important role in fomenting a winning formula, for each of us and for humanity overall. For that reason, masculinity will continue to be one of humanity’s more remarkable qualities, imbuing us with the incredible power to shape and protect our future. The past and the present tell us that its merits are behind every major breakthrough, groundbreaking design, and human accomplishment seen so far, and there no sign that this will change.

Masculinity is not just for those born as male. Its traits are extolled by anyone – heterosexual men, gay men, lesbians, women, trans-people, and the gender non-binaries in the world – who seeks a productive and successful life on our planet. For individuals, it builds, guards and strengthens virtually every aspect of a cultured life. For society, it endures as a universal asset, a potent weapon in our arsenal of survival and growth that we must all share and treasure.

Luckily, some have already recognized this. The People’s Republic of China, for example, believes that its virtues are so important that it is teaching and administering masculinity to children in grades 4-5 using a textbook that explains and reinforces such concepts as the father-son relationship, independence, money management. and masculine identity. Masculinity and the upbringing of youth is being treated as a state-level priority to improve the nation’s security. Other countries that wish to compete against a nation is already a major economic and geopolitical power must do the same.

Let’s face it, when disasters strike our communities, cities or nation, reaching out for help is only natural. When a destructive hurricane, major power outage, or a terrorism event rips through a territory, children, the elderly and the frail typically hunker down in fear. Only those with the right qualities are able to live up to the challenge of assisting victims, identifying culprits, repairing the damage, and making things safe again. As society’s gold standard for survival and growth, masculinity must be encouraged, respected and empowered.

Tim Patten has published books and articles that celebrate masculinity. His popular and handy investment guide, MGTOW, Building Wealth and Power, helps others in the modern’s men’s liberation movement.